Back to Leticia Listening Acts

The struggle to build gender equality in Colombia, especially for rural women, has been long and continues.

Out loud, three founding leaders of the National Association of Peasant, Indigenous and Black Women of Colombia – ANMUCIC-give an account of that struggle. They also narrate a strategy of which they were victims atthe end of the 90s. That strategy forced them into exile and managed to create deep cracks in their organization.


Two decades later, in the context of transitional justice in Colombia with the Truth Commission, the Special Jurisdiction for Peace, and the Search Unit for Persons Given as Disappeared, our three protagonists decide it is time to speak.

This podcast –in Spanish-, is divided into three acts. It deepens the hope of the first years of ANMUCIC, the main attacks they faced during their administration and the strategies found by the protagonists to protect their lives and those of their loved ones. What follows is an invitation to break that silence. To speak, but to recognize and repair. 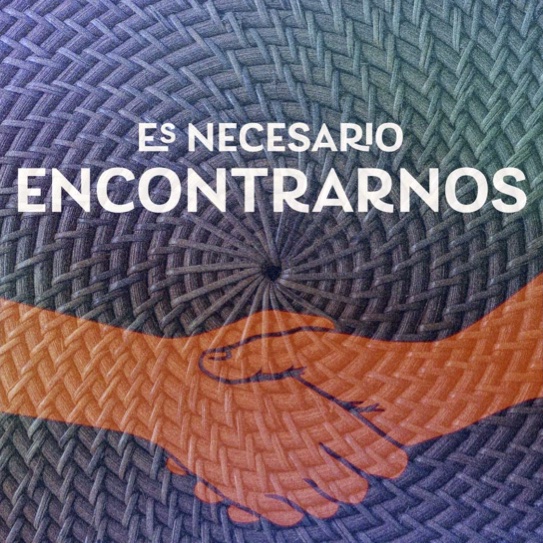 Listen to the Preview here